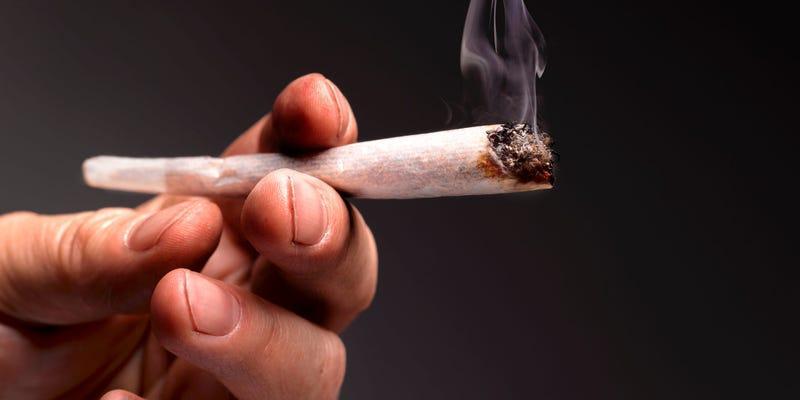 THC and CBD, two of the compounds found naturally in Marijuana, have been shown to work effectively for certain forms of epilepsy and cachexia, the medical term for severe weight loss associated with other medical disorders.  Epidiolex was FDA approved in 2018 for the treatment of certain types of Seizure Disorders, and Marinol (a synthetic form of the naturally occurring dronabinol, a psychoactive component of Marijuana) was approved for the use of nausea associated with chemotherapy in 1985.

Marijuana has also found widespread use in pain management, as a safer alternative to chronic opiate use.  Anecdotally, Marijuana use is known to lower pressures in the eye and can be helpful for patients with glaucoma.

I routinely review the available medical evidence, to determine if I should change my practice or recommendations.  At present, the most compelling evidence for medical marijuana prescribing in psychiatry is for PTSD (post traumatic stress disorder).  There is quite a bit of available evidence indicating that Marijuana helps reduce the fear response associated with post traumatic memories and anxiety.  However, fear is only one component of PTSD.  Other limiting aspects of PTSD include numbing and avoidance of activities.  It has been my personal experience that many of my patients with PTSD who smoke Marijuana report less anxiety and fear, but unfortunately are more avoidant.  When they start treatment with psychotherapy and standard medications for PTSD, and stop smoking Marijuana, their lives improve dramatically.  So, for now, I continue to advise all patients with PTSD to reduce and hopefully discontinue their Marijuana use.  Should the available evidence base ever indicate improved functional outcomes for the use of Marijuana in PTSD, I will happily change my practice!

With respect to other psychiatric conditions, the available evidence indicates that Marijuana use is more likely to be harmful than helpful for people who suffer from depression, and dangerous for people who have symptoms of psychosis.

If you are interested in reading another opinion regarding Marijuana and its medical uses, follow this link to MDLinx.com. 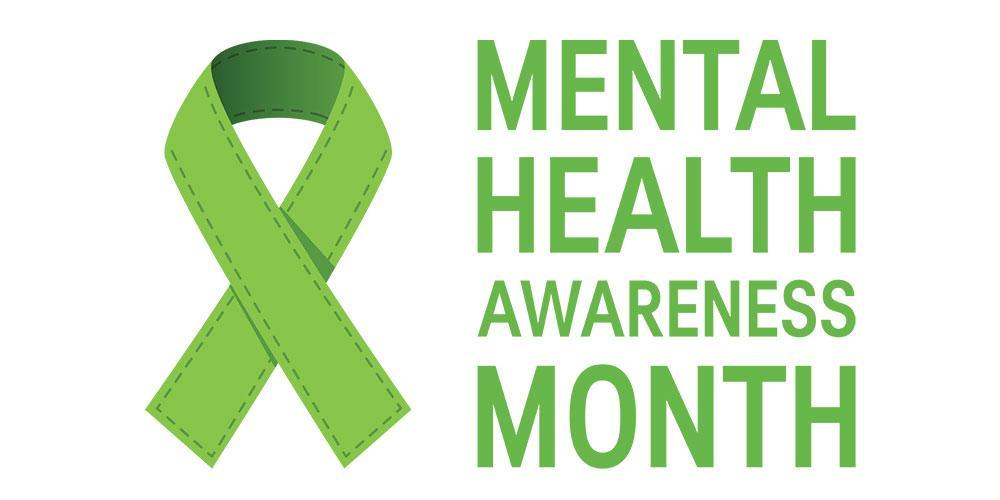 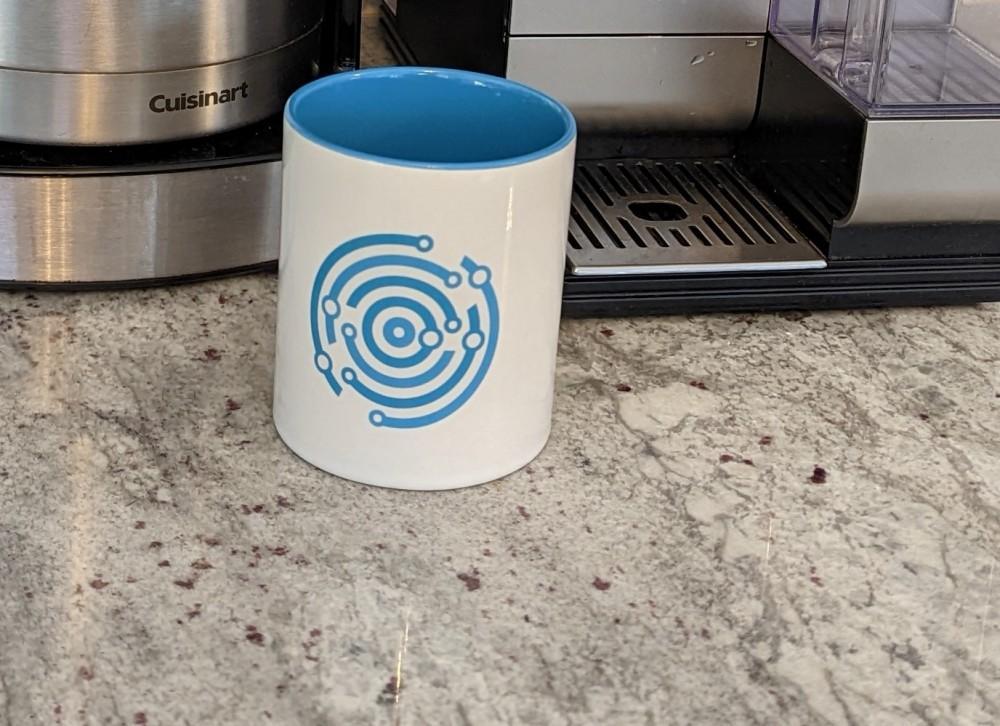 Is it okay for me to drink tea or coffee?

For the most part, the answer is "Yes." 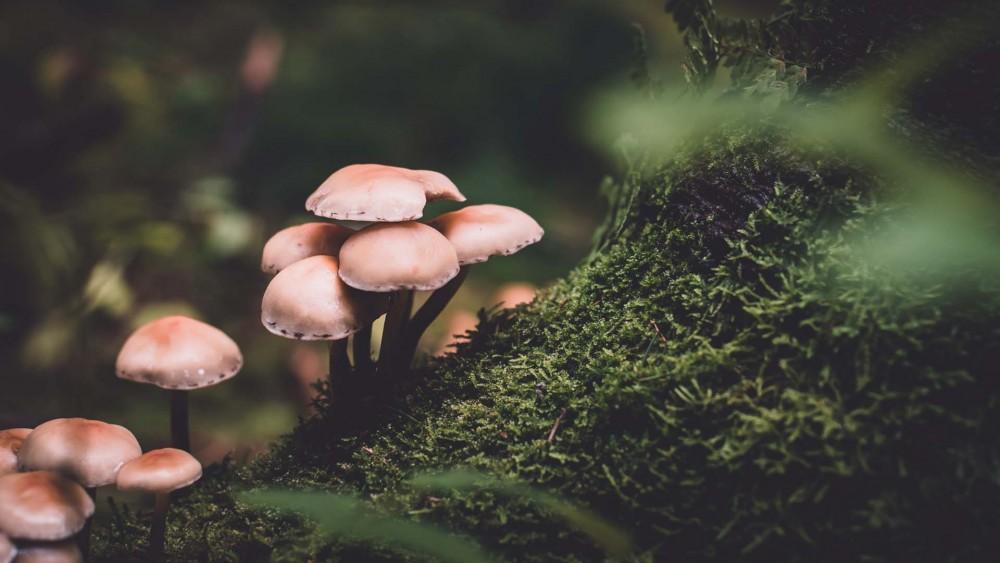 What effect will Psilocybin have on the treatment of depression?

Recent pharmaceutical trials for Psilocybin reveal much to be excited about in terms of a potential treatment for Major Depressive Disorder, but also leave a great deal of questions that need to be answered before widespread use can be adopted. 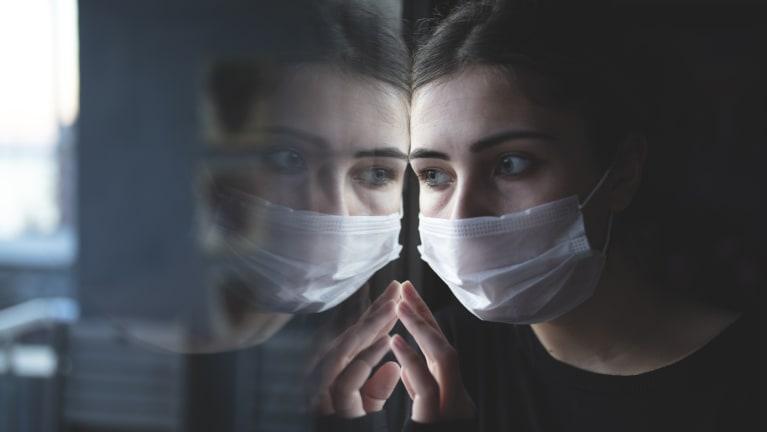 Mental Health and the Pandemic

Listen to Joe Piscopo and I have a conversation about current mental health issues. 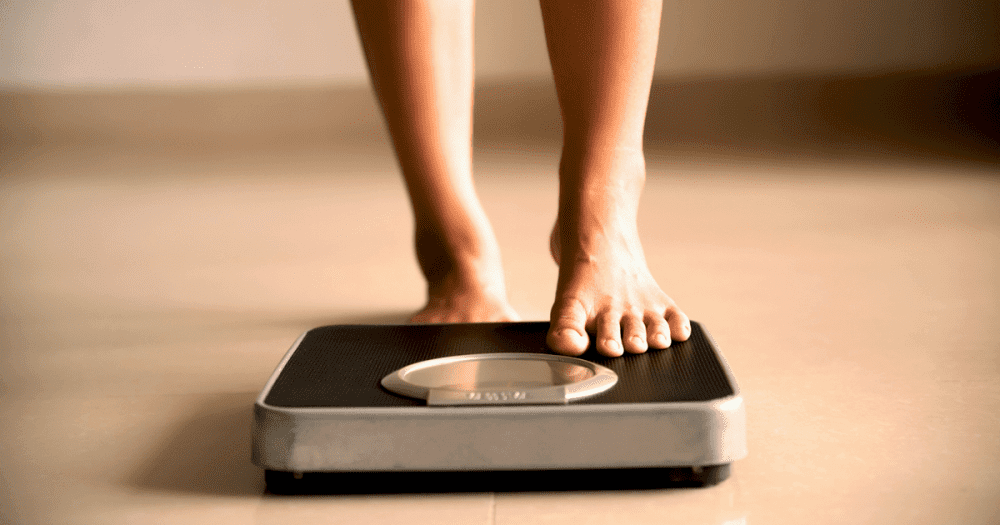 Can TMS help with weight loss?

Happy Thanksgiving! For those of you looking to start your New Year's resolutions early, click on the link to read about TMS and weight loss. 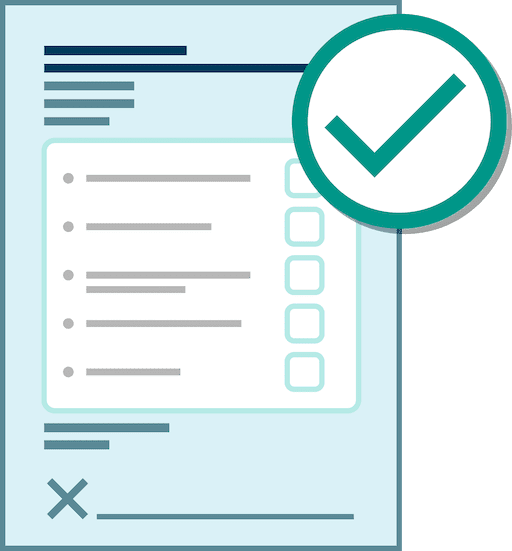 Is TMS Covered by Health Insurance?

If you have had prior psychiatric treatment and continue to be depressed, your insurance may cover TMS treatment for you. Click on the above link for more information regarding insurance eligibility.